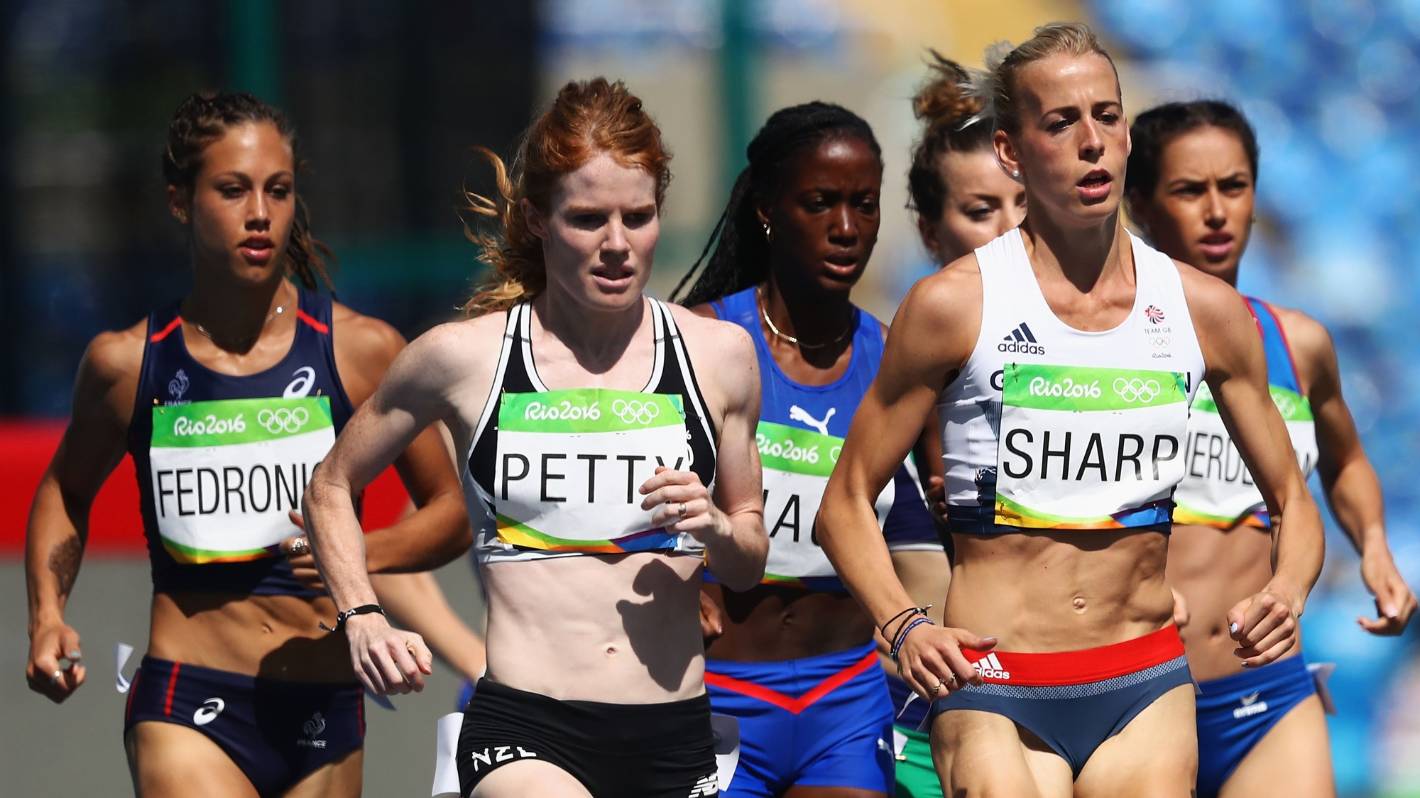 Olympic athlete Angie Petty says she has drawn on her faith to get her through the despair of missing out on a Commonwealth Games final and to overcome anxiety when her baby was in neo-natal intensive care.

The 30-year-old middle distance runner and coach who would still like to run at the next Olympic Games – says her Christianity is a vital part of her life on and off the track.

Petty (nee Smit) grew up in Christchurch and Rangiora in a Christian family. The 800m specialist “went to church from quite a young age’’, but admits that she “went through a bit of a rough patch’’ after high school.

A self-professed “almost kind of goodie goodie teenager’’, she “went to uni, got into partying and meeting boys, and wasn’t really that close to my faith”.

“I went through a really hard time and that’s what brought me back to faith in 2012.’’

Petty got mild depression, nothing too bad – that year and was fiinding things quite tough.

“My running wasn’t going that well that year because of everything else going on. My second year of uni was when I really found [religion] properly for myself, and felt it really strongly that Jesus had saved me.’’

She went back to church and still attends regularly, and shares her faith with her husband, British-born 800m athlete and coach Sam Petty.

“He didn’t grow up a Christian, but he went to church schools in England,’’ she says. “In 2012, when I met Sam, I was just starting to go back to church. I invited him along … I didn’t want to put pressure on him, but he was quite keen to, and he became a Christian after his second time of going to church. He said, ‘wow, this feels so right’ and decided to follow Jesus from there.’’

She was fifth in the 2014 Commonwealth Games 800m final in Glasgow and won the World University Games title in 2015, running under 2min for the first time.

Petty is convinced her faith has helped her cope with sport’s highs and lows.

“Generally, I’m a happy person but with the pressure of sport and other things in life, I can tend to get quite sensitive and nervous before races, which is pretty normal for any athlete. And, maybe I tend to think about things a bit too much at times.

“Having my faith really helps to have that peace and that calm feeling, knowing that God’s looking after me, and I’m in the palm of his hands. I don’t have to worry about what people think or what happens in the race. The most important thing is that He loves me and it’s all going to be OK, and all I need to do is my best.

“From a sports psychology perspective, it really helps. I often think of Bible verses before races and have some nice worship music. The power of prayer’s so important for my journey, as well.’’

Petty attributes her faith to helping her deal with disappointments.

Like missing a world championships final “by 0.03sec” in 2017, and a year later, being pipped by “0.09sec’’ for the final place in the Commonwealth Games final on the Gold Coast.

Initially, “there were a lot of tears’’, but then she turned to prayers.

“Just praying and knowing there’s a deeper meaning to life and it’s not just about that result kind of enabled me to move on, I guess. I still look back at it and it’s still upsetting, but at the end of the day it’s only a race. There are much more important things, your eternity and love, and maybe the fact that it can help other people who also have disappointments.

“I don’t think without my faith I would have been able to run as well, or manage the really tough times as well.. I probably would have felt quite lost as well. Sport is so results-based, whereas I just know that my worth’s in Christ, and whether I win or lose, he still loves me, and I’ve got a family that loves me. It’s something I do for Him and I do it to inspire others, but it’s not everything.’’

Petty was able to draw on her faith, too, when her baby daughter Azaliah, was born five weeks premature earlier this year.

“It was a bit of a rough time at first. She had to go into NICU [Christchurch Hospital’s [neo-natal intensive care unit] for three weeks. What made it so hard was my husband and I got Covid literally two days after she was born, so we weren’t able to see her for the first five days. We couldn’t be there physically, so all we could do was pray …”

Azaliah was able to leave NICU after three and a half weeks and is now thriving at home.

Practising her faith has never been a problem for Petty on the track and field circuit.

She says there “are a lot of Christians in the athletics world, even within the New Zealand team’’, including two-time Olympic Games 1500m medallist Nick Willis, double Olympic shot put champion Valerie Adams and sprinter Joseph Millar.

“When we‘re away on trips, it’s quite special to be able to share that with them.’’

Petty says there are often church services or Bible study meetings at Commonwealth or Olympic Games villages where “you go to sessions with all these other Christians from all over the world, singing worship songs in different languages. I remember almost being star struck at some sessions to also know that these big stars are Christians as well, that we share that and we share our passion with running.’’

Eric Liddell, the Christian athlete who inspired the Chariots of Fire movie, is one of Petty’s inspirations.

The Scottish sprinter wouldn’t run in the 1924 Paris Olympic Games 100m final because the final was on a Sunday – he trained for and won the 400m gold medal instead.

Unlike Liddell, Petty says she doesn’t “feel called to not race on Sunday”, but she still tries to “make sure I have one day a week when I focus on resting … and go to church and spend time in God’s word’’.

Coaching, along with faith and family, is now a big focus. Petty and husband Sam guide around 50 young athletes. Team Petty charges won gold, silver and bronze medals in the 800m and 1500m under-18 national championships this year.

As she mentors the next generation, Petty hasn’t hung up her own spikes.

“I didn’t get to do much running through pregnancy because I had quite bad morning sickness, but I’m getting back into it slowly…. I’m starting to feel fit again.”

She has a couple of role models for inspiration.

“My ultimate goal would be the Paris Olympics. Because it’s over two years away, it’s doable. I know it’s going to be a lot of hard work, but I’ll just take it one step at a time and do my best. I still want to coach the best I can, I wouldn’t want to give up on the kids and focus only on my own running.’’

While Petty has never hid her faith, she doesn’t try to evangelise to other athletes or the young people she coaches.

“I try to be open in thanking God and talking about how I go to church… but I wouldn’t want to be preaching at people and telling them they have to do this.

“But, of course, if people want to know, I love to share about it because I think it’s so important.’’

Previous post The rise and fall of Deadspin: how ‘jerks in Brooklyn’ changed sports journalism | US sports 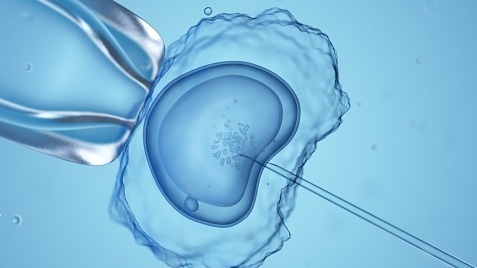 Next post Could IVF treatment be in legal jeopardy in states with abortion bans? : Shots